With the holidays around the corner, the Group is getting into the festivity spirit, inviting visitors of all ages to feel the magic. Hop on Santa’s sleigh and discover how our shopping destinations around the world celebrated the start of the holiday season this year:

It all kicked-in early at Centrum Chodov (Prague) with a much anticipated Love Actually-themed event on November 15. Thousands of people gathered to watch the opening show, featuring live music performances, a sold-out screening of the iconic movie, and a special appearance by BAFTA winner Bill Nighy, who switched on the fairy lights.

Also on November 15, Forum des Halles inaugurated Paris’ tallest Christmas Tree, with the help of French comedian Bérengère Krief and a Gospel choir. On November 18, hundreds of people gathered at Parly 2 (Greater Paris) to meet Anaïs Delva, the French voice of Elsa from Disney’s Frozen. In the South of France, Polygone Riviera (Cagnes-sur-mer) is hosting the iconic Printemps Haussmann animated holiday shopfronts, for the first time ever outside the Parisian department store.

Centrum Černý Most (Prague) hosted a spectacular Nutcracker-themed event on November 17 where more than 2,500 visitors gathered for the outdoor figure skating show. A marching band walked through the centre, leading visitors to the Nutcracker castle on Central Plaza for an exceptional ballet performance. The event also featured an aerial acrobatics show in the dining area.

Donau Zentrum (Vienna) launched its holiday season with a heartfelt light-up ceremony on Black Friday to showcase the new holiday decorations. The event featured a children’s choir from the neighbouring school, as well as a pop-music performance by local rising star Rose May Alaba. Meanwhile, Shopping City Süd’s (Vienna) visitors enjoyed a special parade by Brazilian dance troupe Vagalume, featuring snow fairies, ice princesses, a children's choir and ballet dancers. The fairy lights were then switched on to the sound of a string quartet at the Water Plaza. 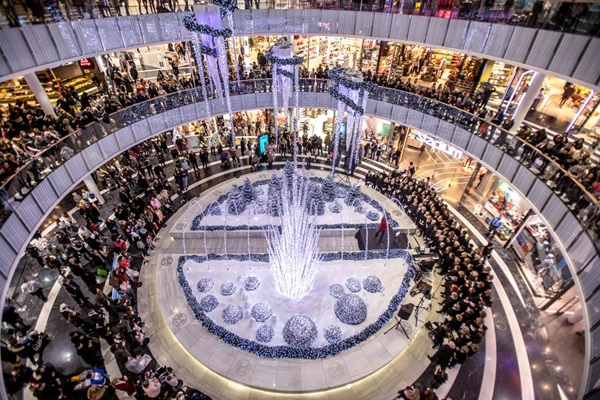 On the first weekend of December, Mall of Scandinavia (Stockholm) hosted its first holiday event of the season, delighting visitors with an amazing live performance by the Happy Voices choir, led by singer Gabriel Forss.

In the United States, the holidays officially kicked off at Westfield Topanga & The Village (Los Angeles) on November 17, with a special performance by hip-hop ballet dancers Les Dix as millions of special formula bubbles filled the Canyon for a truly a magical experience.

On November 30, Westfield Century City (Los Angeles) hosted the Debbie Allen's Hot Chocolate Nutcracker Show at The Atrium: an unforgettable performance with spectacular dancing and a vibrant theatre experience for guests of all ages to enjoy.

On the East Coast, Westfield Garden State Plaza (New Jersey) covered itself in its most beautiful adornments to bring the season’s magic to life. A stunning holiday decor to celebrate the shopping destination’s full aesthetic makeover this year.

At Westfield London and Westfield Stratford City (London), children and families can now – until Christmas Eve – enjoy a magical world of snow at Santa’s Snowflake Grotto. They will be transported to the Snow Factory in the North Pole, where Santa’s elves make all the snow in the world. Children can create their own snowflake and explore the various activities within the factory, before meeting Santa in his icy Snow Chamber. 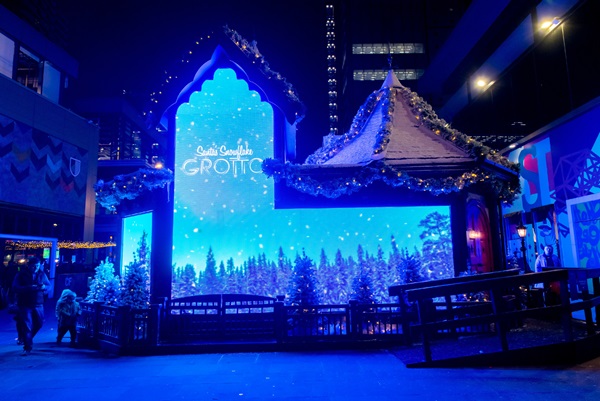 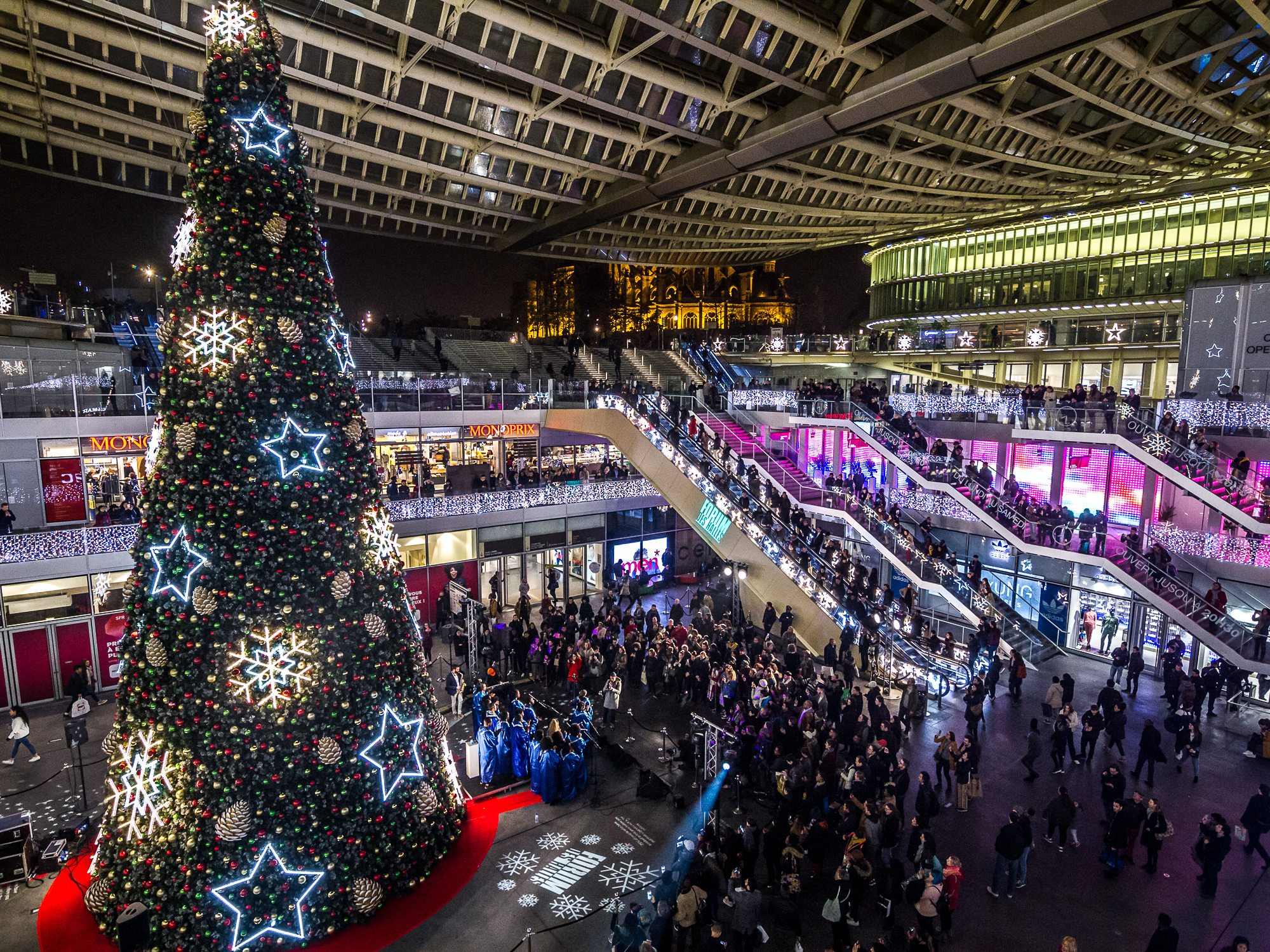 Westfield Stories, a short film festival in partnership with Vice

In our centres, ‘tis the season to be jolly!