Santa Claus was spotted in the skies above westfield centro in Oberhausen, Germany, on November 11. So was a giant, singing gingerbread man and a snowflake the size of a large house. It was the opening of Centro’s Christmas Market and to celebrate, a huge drone show was commissioned to paint the sky with festive lights. In all, 270 drones were used, each whirling into various formations to create multi-coloured snowflakes, hearts, bells – and even a reindeer - that were choreographed to Christmas music. Thousands of spectators gathered to enjoy the show, which was the first of its kind in the region. But best of all, the whole thing was ecologically sustainable – in total, the display used only the same amount of electricity as a hair dryer would in three hours, and in any case all the drones were powered by renewable electricity.

⛸️ Sleigh here for the video of the full show at westfield centro:


Just be sure to keep your sound on to get the full effect!

The success of the drone show was repeated a week later at the Westfield Garden State Plaza in New Jersey in the U.S. There, the annual lighting of the destination’s Big Santa was accompanied by an aerial light show featuring 160 drones set to holiday music from the local radio station. Spectators were also treated to show tunes, food trucks, giveaways and surprise visits from the Grinch and Santa Claus, who arrived in a fire truck escorted by a high-school marching band. 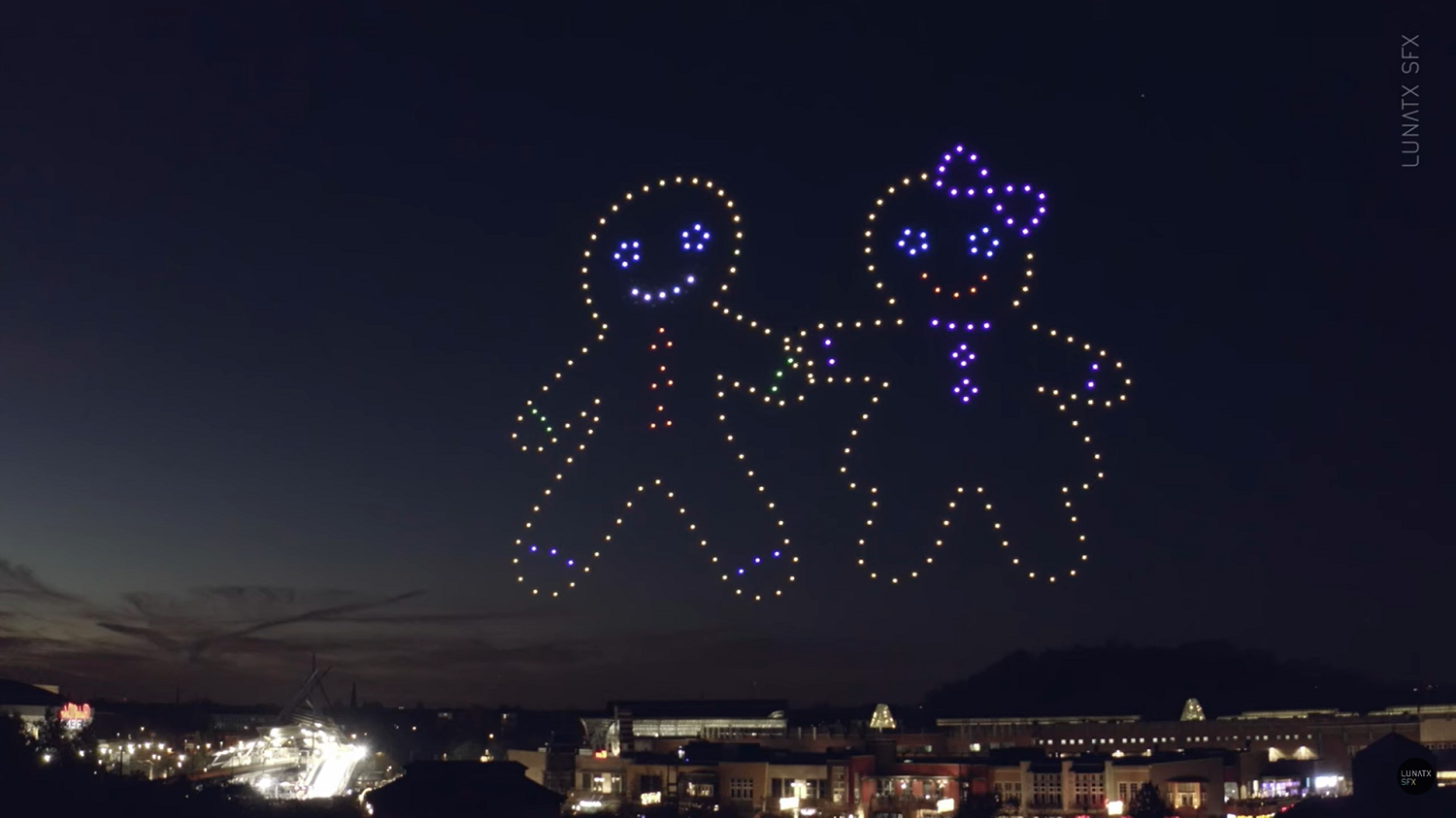 Getting to know the URW Performance Management function

Getting to know the URW Performance Management function & Control function