From May 19 to 22, Unibail-Rodamco-Westfield was at RECon, the world’s largest retail real estate convention, hosted annually by the International Council for Shopping Centers (ICSC) in Las Vegas.

"It was a great first RECon as Unibail-Rodamco-Westfield with our US and global leasing, operations and development teams working together to share our vision for our properties with a really diverse group of partners and retailers. The new space really showed the entrepreneurial spirit that is the DNA of our company.”

Westfield Century City’s inaugural food & wine festival, TASTE, consolidated the centre’s position as THE place to dine in Los Angeles with an unparalleled dining offer. Creating an immersive space with easy access for customers to try as many food retailers in one event while driving awareness and access to new and notable food retailers, 25 dining retailers participated on September 28 & 29, 2018, including Eataly, The Crack Shack, and Javier’s with tastings of their best menu offerings. Complete with live entertainment, cooking demo’s and more, the event became a must-see foodie event.

The areas surrounding Westfield Topanga were devastated by the Woolsey Fire which engulfed the Northern coast of Los Angeles and West San Fernando Valley in November, 2018. We immediately converted our community centre in to a safe haven for first responders and area residents, fleeing the spreading fires. We partnered with the American Red Cross to become a transit hub for its emergency response vehicles to replenish supplies around the West Valley. Westfield Topanga retailers raised funds, supplied donations and deep discounts on goods and services to aide our community in a time of need.

We partnered with Tribeca Film Enterprises to bring a one of a kind outdoor film and dining experience to Oculus Plaza at Westfield World Trade Center while bringing credibility to penetrate an extremely competitive market. With themes that celebrate the diversity in American food and culture, the public was invited to experience happy hour, live music and a film under the NYC skyline (and stars) during the second weekend of June, July and August.

The Business of Fashion is one of the industry’s top news outlets leveraging a network of savvy writers and fashion insiders in style capitals around the world. In an effort to recognise Los Angeles’ explosion of fresh energy and as a global hub where the entertainment industry is cross-pollinating with fashion, beauty and technology, Business of Fashion partnered with Unibail-Rodamco-Westfield on the inaugural BoF West summit at Westfield Century City to explore how entertainment, tech and commerce are rewiring the retail industry and turning California into a haven for innovative fashion and beauty brands, while continuing to position Unibail-Rodamco-Westfield as a future-forward thinker in retail space. 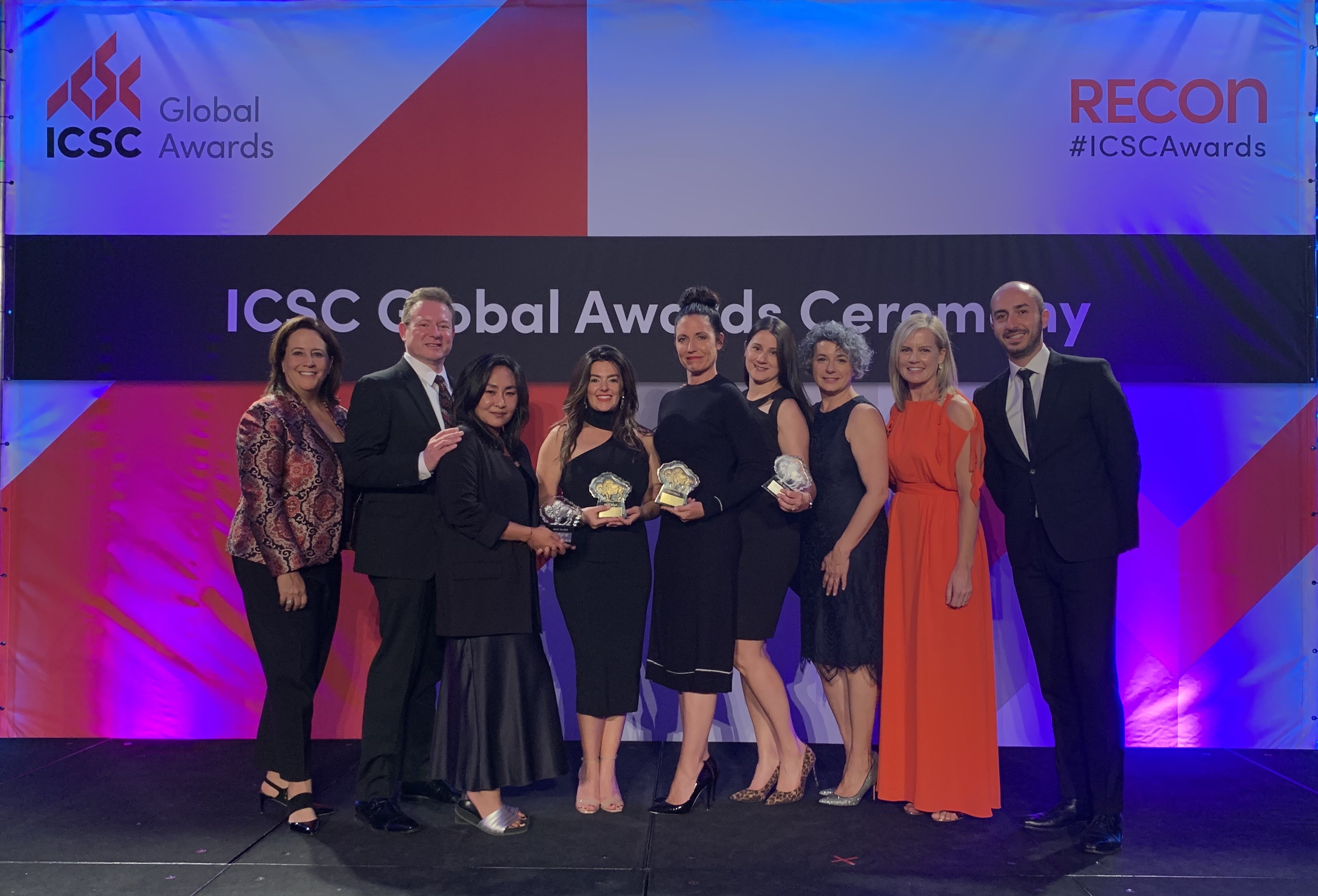 Westfield Stories, a short film festival in partnership with Vice