All involved against domestic violence

April 8, 2020
#Group News
Share
The French Government, Unibail-Rodamco-Westfield and a number of women’s rights organisations open “safe spaces” in eight of the Group’s shopping centres in France, in the context of the fight against COVID-19.

In close cooperation with Marlène Schiappa, Minister of State for Gender Equality and the Fight against Discrimination, attached to the Prime Minister, Unibail-Rodamco-Westfield has committed to support abused women and address domestic violence amidst the COVID-19 outbreak, by offering empty retail spaces in its shopping centres that remain accessible.

“When women are prevented from reaching support systems, amidst national lockdown, we must bring the system to them. Thanks to the charitable commitment of Unibail-Rodamco-Westfield, the government is able to coordinate this redeployment. I am grateful to all the local field organisations who rallied in the face of challenging times to guide women towards support facilities. Together, let’s put an end to violence.”

Marlène Schiappa, Minister of State for Gender Equality and the Fight against Discrimination, attached to the Prime Minister

Overall, eight strategic locations in the Group’s shopping centres that remain accessible will host associations fighting domestic abuse and violence against women, who are currently struggling to reach the populations in need that they usually support.

The Group is working with competent national authorities to identity these organisations and offer them to set up temporary offices in empty retail spaces located near stores still in operation today (pharmacies and supermarkets).

Safe spaces are already up and running at :
The programme is also being rolled-out at Westfield Forum des Halles in Paris, as well as Les Ulis, Westfield Les 4 Temps and So Ouest in the Greater Paris area.

This solidarity initiative is in line with the Group’s purpose, Reinvent Being Together, which Unibail-Rodamco-Westfield now embodies in new ways by taking action in support of local communities through initiatives adapted to the current needs. 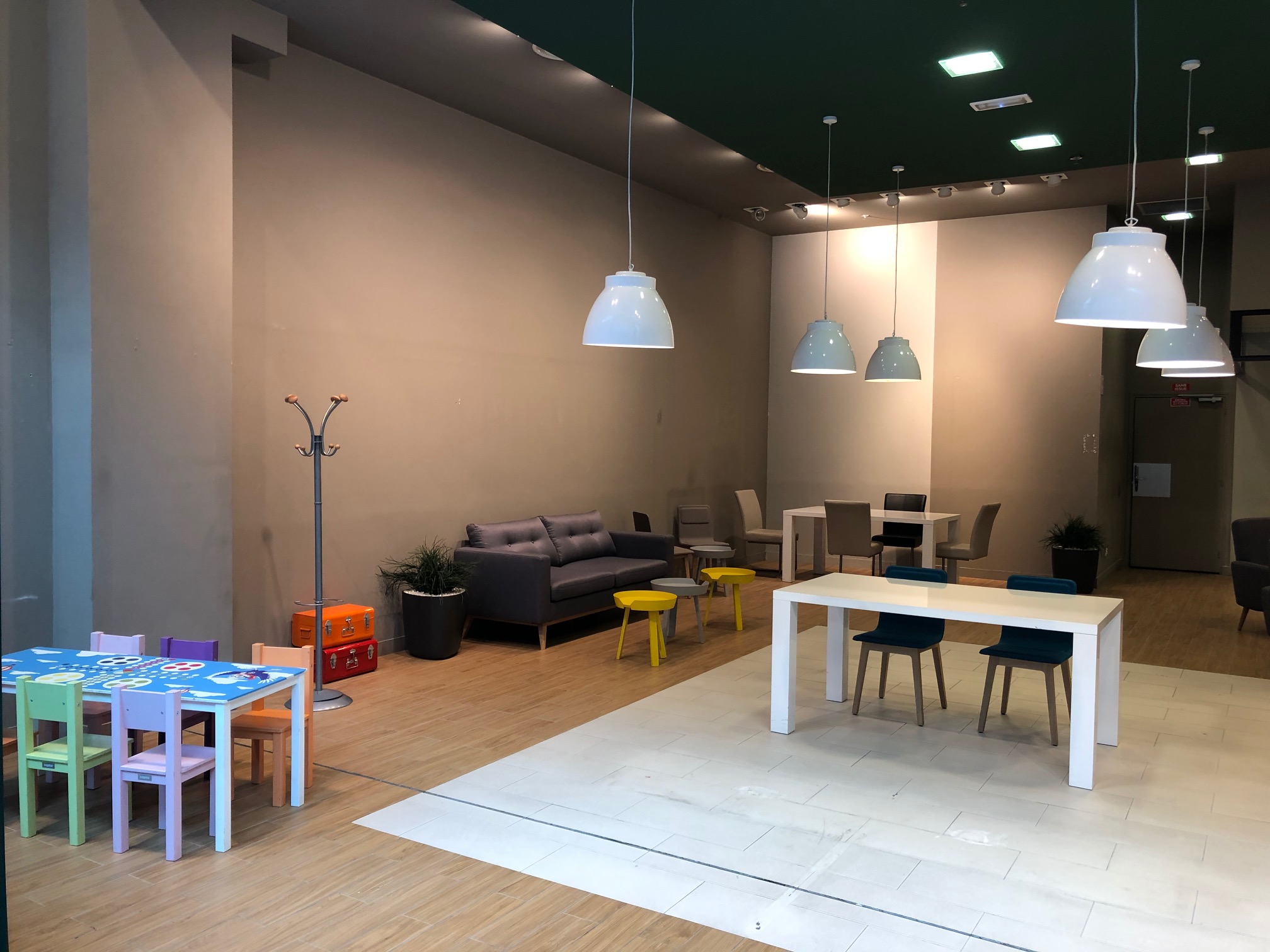 Announcing the full opening of Les Ateliers Gaîté in Paris