#BackTogether – We are proud to play a role in the vaccination of our communities! Our teams, retailers and communities’ wellbeing are a top priority. To better support the vaccination campaigns, a number of our shopping centres have quickly opened vaccination sites with local authorities. The centres by their nature are ideally placed to support these efforts, and strategic locations are chosen to increase convenience and visibility to also encourage vaccination.

Some of the initiatives implemented in our shopping centres:

In France, we have a number of sites where vaccination has been made available in the Paris region, in partnership with local government authorities, organisations and regional health agencies:


We will continue these efforts as our communities recover from the pandemic, as well as further focus on the health and safety of our employees, customers and retailers! In our shopping centres globally, enhanced health protocols have been developed with Bureau Veritas' scientific experts. 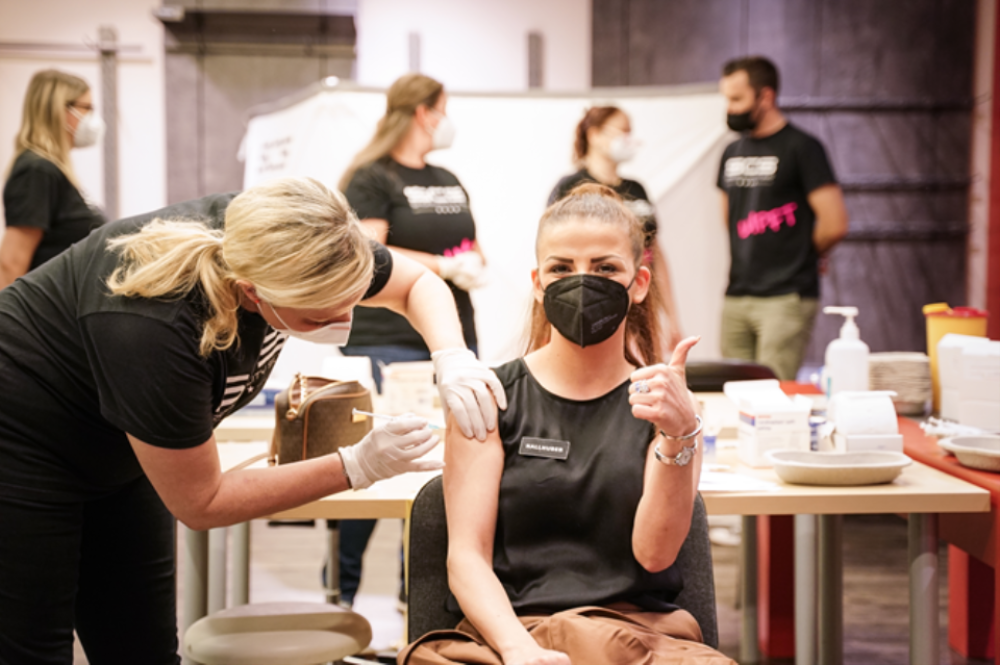